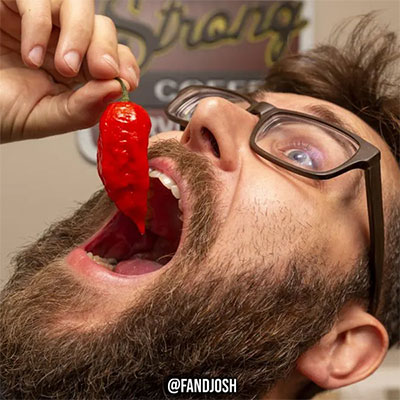 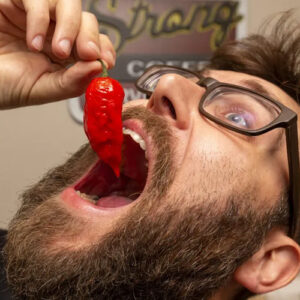 Guinness noted in a video of his feat that showcased on Facebook. (Watch it below.) He winced in pain, retched and required a bucket.

“It feels so good but hurts so bad,” Jack said. Guinness does not appear to mention a previous record on its website. The Smokin’ Ed’s Carolina Reaper packs an average of 1.6 million Scoville Heat Units, according to Guinness, and up to more than 2 million, according to othersources. 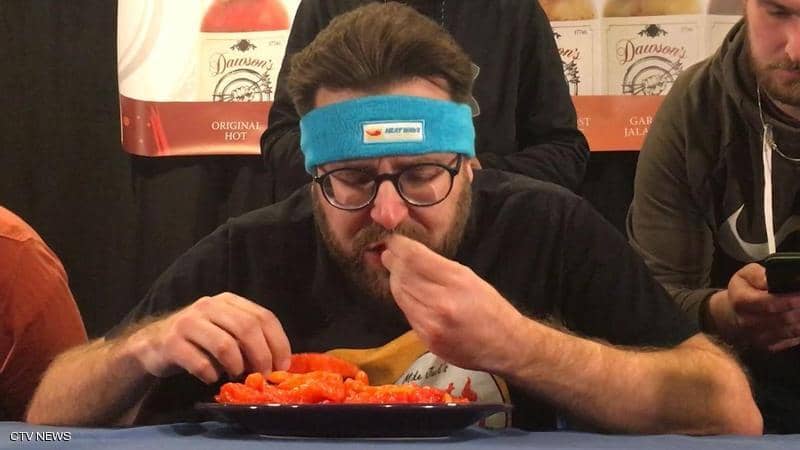 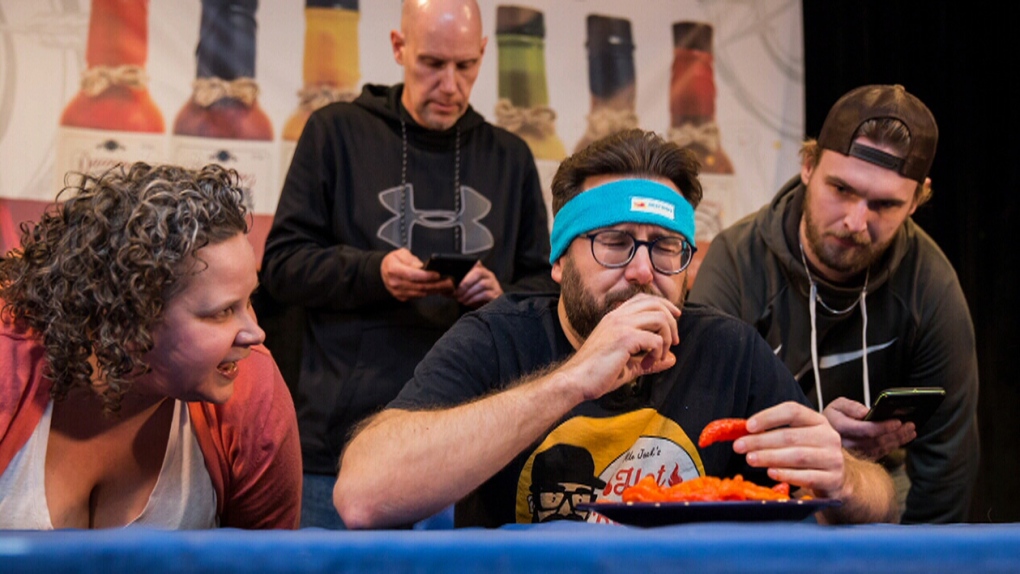 Its creator, Ed Currie, said, “It’s kind of like eating molten lava.” The Carolina Reaper is about 200 times hotter than the relatively pedestrian jalapeño, PepperHead.com reports.

Jack accomplished the stunt in London, Ontario, in November. He has broken several records for speed-eating ghost peppers, including the most consumed in one minute with 97 grams, CNN noted.